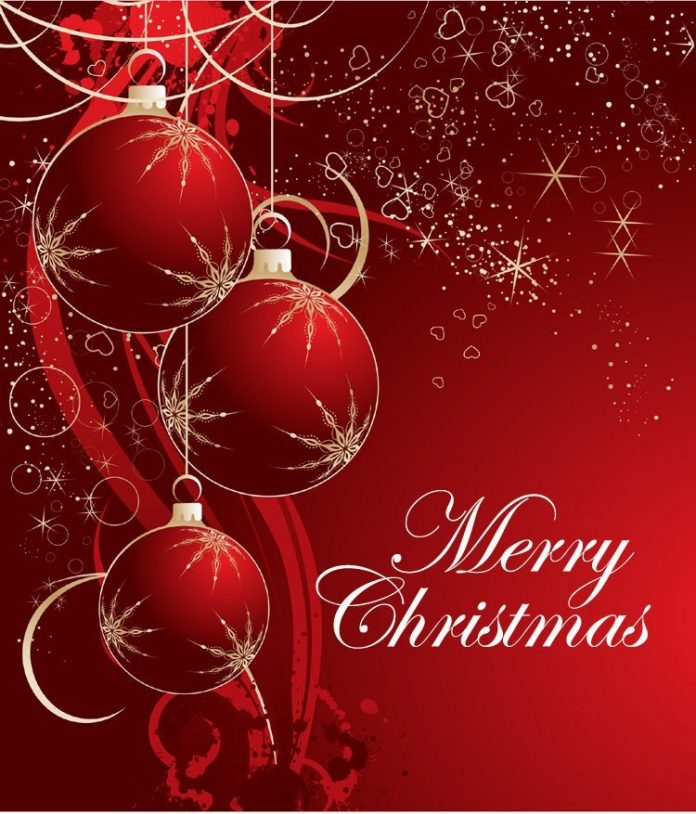 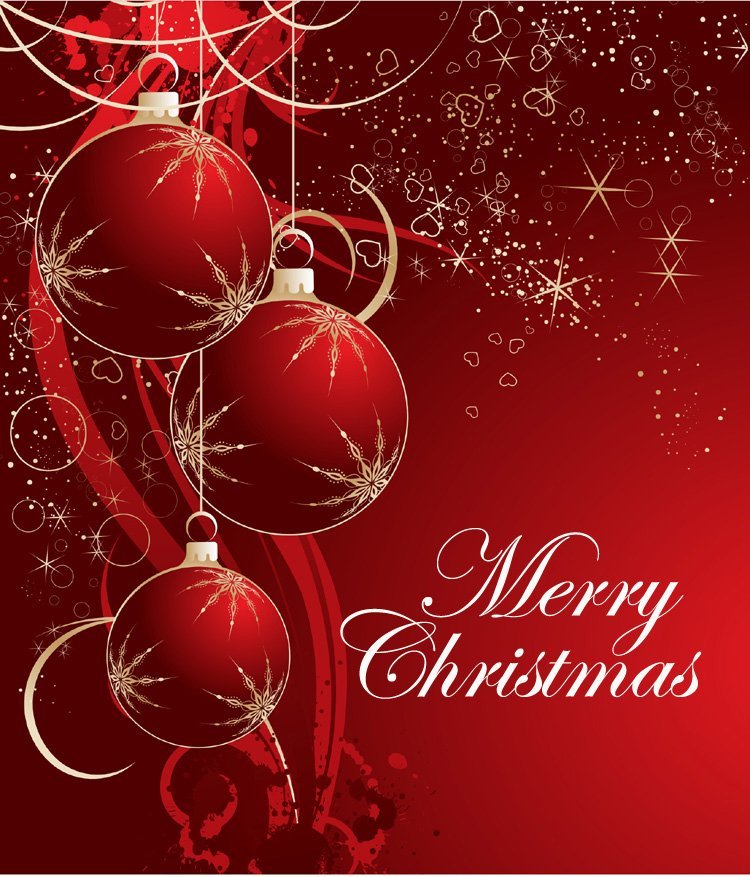 You know, I started my career in politics in 1967. I’m not new to this. I did not just fall off the Christmas tree. I understand the world is complex. I know that there are people out there who want to hurt other people.
Dennis Kucinich

I’m going to take the kids away over Christmas but I don’t, I’ve written 14 musicals now, I don’t want to rush into doing something just for the sake of doing it. I want to do it when I find a story.
Andrew Lloyd Webber

My family background is Mexican, and I was born in Chicago. It’s pretty much family tradition every time we get together for Christmas and major holidays to sing. Our family time is centered around the food and a little bit of performing for one another.
Ailyn Perez

Farmers’ markets are one of my favourite sources for Christmas goodies.
Sheherazade Goldsmith

Favourite, Farmers, Markets
For many of us, Christmas lunch is the most special meal of the year – and I certainly want nothing but the very best for this celebration.
Sheherazade Goldsmith

My earliest, most impactful encounter with a book was when I was seven and awoke early on Christmas morning to find Roald Dahl’s ‘Charlie and the Chocolate Factory’ in my stocking. I had never been so excited by the sight of a book – and have possibly never been since!
Sophie Kinsella

My wife’s brother has a little house on a small island in the Baltic Sea, and we go there at Christmas. The 30-minute crossing from the mainland to this island is the most terrifying cruise you’ll ever take. They give you a barf bag when you walk on board.
Nick Frost

Being half Jewish, we grew up with Christmas trees but had Jewish ornaments.
Gina Rodriguez

I really like the European carols, and I like that captivating sound that they have that isn’t usually in Christmas songs.
David Archuleta

Every Christmas should begin with the sound of bells, and when I was a child mine always did. But they were sleigh bells, not church bells, for we lived in a part of Cedar Rapids, Iowa, where there were no churches.
Paul Engle

We no longer sing and dance. We don’t know how to. Instead, we watch other people sing and dance on the television screen. Christmas, which was once a festival of active enjoyment, has turned into a binge of purely passive pleasures.
Tom Hodgkinson

As a very young man growing up in Texas, usually I got a shotgun or cowboy boots for Christmas.
Robert Wilson

Christmas was the one time of year when my brothers surfaced at home, when my parents and grandparents congregated to eat my mother’s roast turkey.
Amanda Lindhout

Dickens was a part of how the whole celebration of Christmas as we know it today emerged during the 19th century.
Claire Tomalin

I quickly discovered that trying to go play golf while living in Manhattan was about as easy as trying to grab a taxi while standing out in front of Saks Fifth Avenue in the freezing rain on the last shopping day before Christmas.
Dan Jenkins

Some bands today have the experience of really working together and honing their craft. And other bands are very much like, ‘I just got a guitar for Christmas, let’s start a band.’ And you can hear the difference.
Robbie Robertson

Most of the soap operas always use the Christmas special to kill huge quantities of their characters. So they have trams coming off their rails, or cars slamming into each other or burning buildings. It’s a general clean-out.
Julian Fellowes

Every singer eventually gets around to a Christmas disc.
Renee Fleming

I don’t know of too many double Christmas albums, so it is something that’s new, and hopefully will be fun, and there’s plenty of stuff out there to cut.
Garth Brooks

It was, you know, probably 80 degrees out in L.A., and my dad took me outside and there was snow. At the time, I thought, ‘Every kid doesn’t have snow in their backyard on Christmas?’
Tori Spelling

I’m not a fan of musicals at all, but I do think ‘The Nightmare Before Christmas’ is a very good. I always thought ‘Walk the Line’ was very good, too. I was in ‘Nowhere Boy.’ I played Paul McCartney. That was kind of musical – we did songs in that.
Thomas Sangster

‘Joker’ was a violent, dark, and brutal book, so I wanted to do something a little less heavy. I played around with the idea of a children’s book, and that eventually became ‘Noel.’ And I just kept finding these parallels between things I could do with Batman and Charles Dickens’ ‘A Christmas Carol.’
Lee Bermejo

I realised that you could easily turn any room into a cinema with a projector, so I went on and on at my parents for one. They eventually got me a projector for Christmas when I was ten, and I realised I’d made a ridiculous mistake – I’d forgotten to say ‘movie’ projector; I got a still one.
Kevin Brownlow

I picked up the guitar at 12 yrs old – basically, my mother and father bought it for me for Christmas. I played one at my friend’s house; when I say played it, I just played around with it at my friend’s house. It just struck me as something I really wanted.
Greg Lake

I loved ‘White Christmas’ for the music aspect. I was into musical theater.
Lana Parrilla

Every Christmas now for years, I have found myself wondering about the point of the celebration. As the holiday has become more ecumenical and secular, it has lost much of the magic that I remember so fondly from childhood.
Whitley Strieber

Dad bought me a toy drum one Christmas, and I eventually destroyed it. I wanted a real drum and he bought me a snare drum. Dad continued to buy me one drum after the other.
Keith Thibodeaux

With a track like ‘White Christmas,’ everybody has done that song in every format you can imagine, so I just looked at the chords at that particular song and what chords would make it work. That’s kind of quite a sad song, and I had this idea of someone singing it in the subway, someone who is homeless, old and sad.
Vince Clarke

I watched a lot of movies when I was younger and I remember, when I was seven years old, I asked my parents if I could have an agent for Christmas.
Meaghan Rath